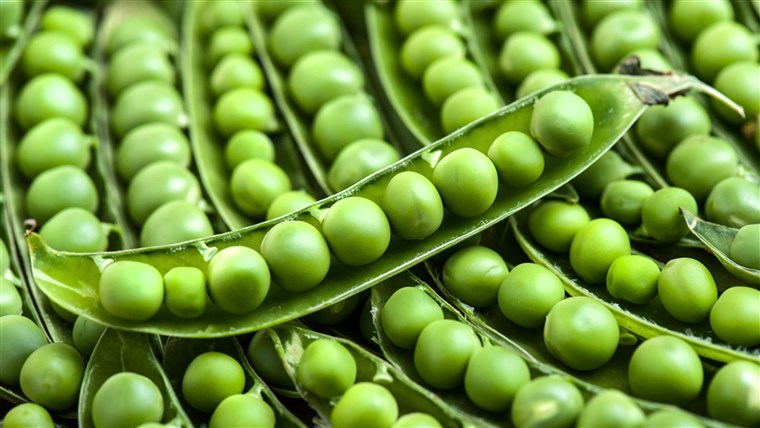 The humble pea is literally jumping out of its shell to participate in the new groundswell to replace animal protein with plant protein, in many non-meat and non-dairy food options.

Agriculturalists are cottoning on to the fact that the humble pea may be the next best plant-based protein to hit the market.

If the pea doesn’t feature in your vegan burger or alternative milk latte, it soon might! In fact, it’s been reported by research firms that 757 new pea related foods hit the shelves last year!

The pea has long been part of the traditional meat and three veg meal or mum’s pea & ham soup. They practically showed up on every plate in the family home in the ’80s. However, this small player, particularly the yellow variety, is showing merit in competing with market leader’s soy, grains & corn. Taking the competition head-on peas can profess to be drought-tolerant & needing less water. As well as needing little fertilising due to its internal nitrate stores & therefore it is excellent for crop rotations. They also very rarely cause allergies, unlike some of their counterparts.

Canada has recently taken dairy foods off the recommended human food guidelines and is leading the US in its research into plant-based products. Significant investment has gone into a pea protein facility in Saskatchewan financed by an environmental activist and film director. The director of investments in the Saskatchewan Ministry of trade believes the trend is here to stay.

Canada, unlike the US, is not affected by tariffs, particularly from China.

Scientists in the US also have the pea on their radar, trying to discover the generic nature of pea protein concentration to make a great protein-packed pea.

So, where does the pea end up? Pea starch in noodles, pea protein in non-dairy ice creams & milk & pea fibre in all of the above and more. Feeding the world sustainably in the future will require a food revolution. This humble little legume may be a pioneer to sustain a healthy environment with healthy inhabitants and healthy food.